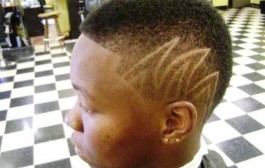 Black mens haircut designs have become extremely popular over the past few years. It gained extreme popularity starting with around 2009.  Many barbers are starting to take the barbering business a lot more serious because they see the potential and they see other opportunities besides just cutting hair in the barbershop.

I have seen black mens haircut designs from a picture of Micheal Jordan, Micheal Jackson, Barack Obama and more.  The talent level has really stepped up in the barber game.  Barbers are traveling the world competing with their talents.  Curtis Smith has organized the Hair Battle Tour so that barbers from around the world can showcase their talents.

Some people might say, “what the heck are black mens haircut designs”?? It is exactly what it says it is!!! It’s a black man with a design carved in his hair.

Learning designs aren’t really that hard if you have the proper training.   Just like anything else, there is a basics to anything that you are trying to learn.

You can learn how to cut hair, shave and even do designs if you have the proper training with the proper barber educator.  Your tools are very important as well if you want to get to the top level as far as black mens haircut designs!!

Jesse Lima is sick with it when it comes to designs!! This guy is so freakin humble when it comes to his talent that you just want to grab him and shake him!!! But i guess that’s what makes him one of the greatest.  Jesse Lima has a design book called “the coloring book” and it shows you how to do do black mens haircut designs with everything from cartoon characters and more. TEAM XOTICS BABY!!!!!!!!!!! 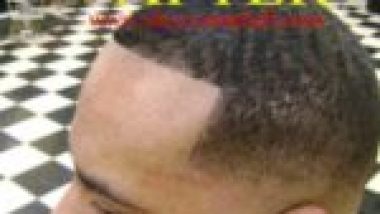 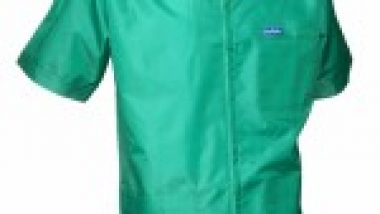