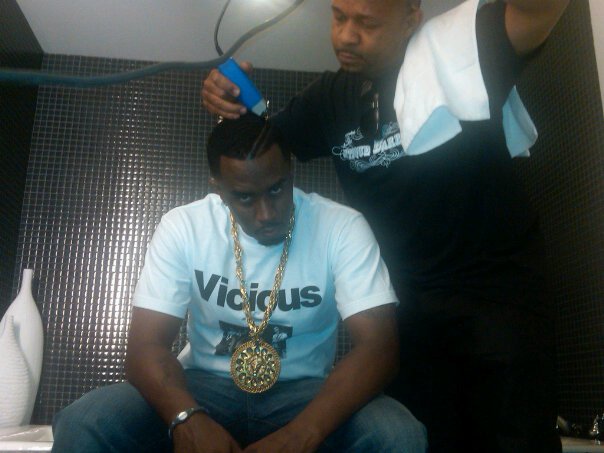 Over the years many celebrities have changes their looks based upon the demand of a certain role in a movie or they just want to try something different. Sean P Diddy Combs for example is constantly reinventing himself which in some cases causes him to ask his barber for a new look.

Diddy has worn everything from the drop fade, the mohawk, the dark ceaser, the lite ceaser, and more.  Diddys personal barber Curtis Smith has been with Diddy for more than 10 years and is sure to be around for a long time. 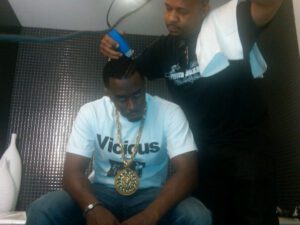 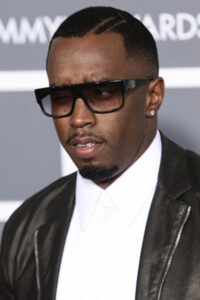 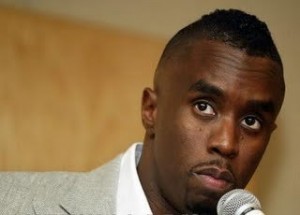 Usher Raymond’s personal barber who also happens to be Curtis Smith, has also changed recently from a dark Ceaser haircut to the “South Of France” haircut.

For years Usher sported the even all over haircut until a recent tour in France.  Ushers barber took a creative spin and developed the haircut that Usher sports today which is the South Of France haircut. 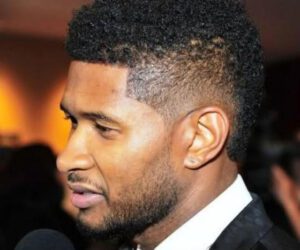 The new Atlanta Reality Show “Love and Hip Hop Atlanta” has several celebrities who are getting groomed by some of the top barbers in Atlanta.  Exodus Barbershop is being nominated as THE BEST BARBERSHOP IN THE COUNTRY and the owner Dan Brown was Benzinos personal barber.

Bobby Henderson aka BOBBY’S WORLD, also coined the phrase “Mr. Hundred Dollar Haircut”, is an Atlanta Barber that has done everything from Hosea feed the homeless haircuts to becoming the barber who cut Ludacris braids off.  His A- list of celebs are Lil Scrappy, Shawty Lo, Gucci Mane, Shaq, Allen Iverson, and many more celebrities worldwide.

Nelly has always sported a fresh temp fade with the 360 waves. Nelly’s haircut looks like a #1 to a #1.5 blade on top being cut with the grain to allow the 360 waves to keep a good wave pattern. 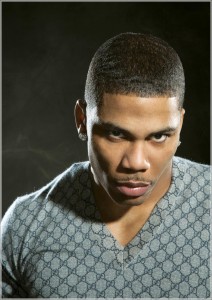 Tyler Perry is the film and movie Titan in Atlanta and he is always sharp.  Tyler Perry’s haircut always stays on point thanks to his Barber CRAIG DAMON THE BARBER. Craig Damon is a native of California and came to Atlanta with a vengeance and stepped on the scene as a celebrity and has since developed haircutting DVDs, his own products and celebrity barbering classes. 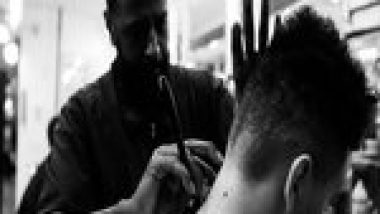 WHAT KIND OF BARBER ARE YOU? 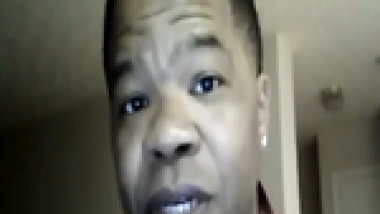