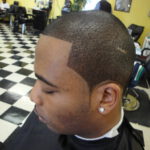 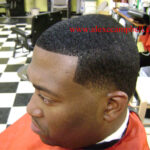 When you have been wearing the same haircut for over 10 years, sometimes it might be time to try out new haircut ideas.

Growing up I have worn a bald fade for so long that I didn’t think I would ever wear any other type of haircut.

But being a barber and seeing so many different haircuts in my barber chair over the years, sometimes the haircuts look so good that you want to try the haircut for yourself sometimes.

The haircut that I finally tried out was the temp fade like the picture to the left.

Men don’t have a lot to choose from when it comes to haircut ideas for men.  There are only so many styles that a man can wear.  Most of the time a man will stick to short haircut ideas. Very rare you will see men with an extremely long and flamboyant haircut.  Military haircuts are usually a high and tight fade. 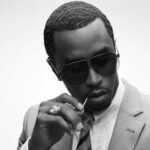 Businessmen usually wear a conservative haircut with a slight taper.  The younger generation of men seems to wear dark Ceaser haircut and buzzcuts.

P Diddy wears a pretty conservative haircut but Diddy will go trendy on you at the drop of a dime! 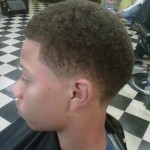 A man’s haircut is highly influenced by women.  I recall cutting a few men clients while their wives were in the barbershop and you could tell that it was obvious that his wife wanted his hair cut a certain type of way.

A lot of men and kids wear certain styles of cuts strictly because of thats what the wife or the mother prefers the guy or kid to wear.

The men’s haircuts that I see mostly influenced by women is the Afro temp fade.  The women seem to like a more full look and a curly look on top IF this curly look can be achieved.  I guess as a barber it is more important to please the wife/mother versus the child/boyfriend/husband!!! 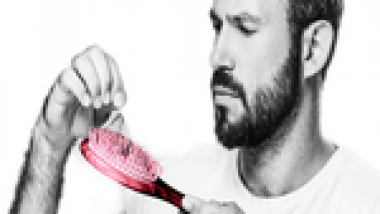 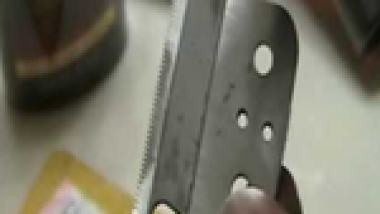