WHAT IS A BARBER POLE?

Barber poles are signs that barbers use to advertise that a particular building is home to a barbershop. The history of barber poles goes all the way back to the Middle Ages. The pole has red, white, and blue colored stripes going around it, although this color scheme may differ from one country to another. The colors of red and white for barber poles are actually connected to the practice of bloodletting.

In the middle ages, this was a practice that people believed was beneficial for their health in the case of fevers or disease. In the beginning, there was a brass washbasin at the top of the pole which represented a basin used in the bloodletting process. Shops that offered this service would also often do tooth extractions, for example. Eventually, there was a split in professions, so that only surgeons were allowed to do bloodletting procedures.

This occurred in the 12th century AD Eventually barber poles signified less specialized services that eventually included shaves and haircuts. Modern barber poles use electric motors to make the red and blue colors spiral around one another in a classic optical illusion. This is to make the barber pole more noticeable and to attract more customers. Barbershops in recent years tend to cater more to men, at least in theUnited States.

The term ‘hair salon’ is used more often to refer to the equivalent of a barbershop for women and these shops generally don’t have barber poles. This is because of the association of barber poles and barbershops with men, in part due to the stereotype that came up in the 1950’s of shops with barber poles being for men only in the United States.

Hair salons tend to have a different style to them and don’t focus as much on shaves the way many barbershops do. Hair salons without barer poles also tend to have more beauty products and services, such as manicures, pedicures, and salon type activities, whereas shops with barber poles for men focus more on just the haircutting and shaves.

Shops with barber poles also tend to focus more on speed, getting men in and out of shops in a hurry, since the most common male grooming habits in the United States involve short hair cuts that don’t tend to take a lot of time. 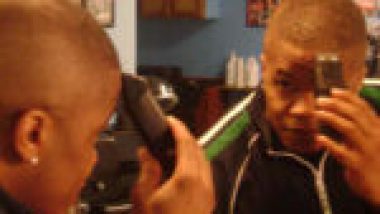 HOW OFTEN SHOULD YOU CUT YOUR HAIR 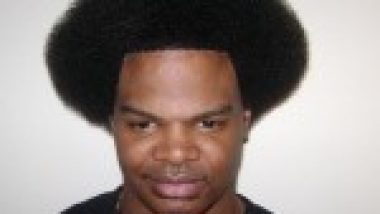